Another month has been and gone, and here at Punch, we can’t believe we’re already halfway through the year! With even more creative marketing campaigns everywhere you turn, we don’t see any signs of the next 6 months slowing down. Read on as our Leeds Digital Agency reviews the month that was May…

Swedish flat-pack company IKEA, have cleverly recreated 3 famous TV show living rooms, using products that you can find in their shops – genius right? Famous sitcom ‘Friends’, ‘The Simpsons’ and even Joyce Byers from ‘Stranger Things’, have all had their iconic living rooms recreated thanks to some clever work from IKEA. This all comes as part of their ‘Real Life’ campaign, which was created for the United Arab Emirates, but soon went global thanks to fans instantly recognising what had been done.  This clever campaign has not only boosted IKEA’s profile, but they’ve also seen sales rise by 50%! It just goes to show that a marketing campaign needn’t be overly complicated, or salesy, as the simplest of ideas can evolve into viral campaigns. 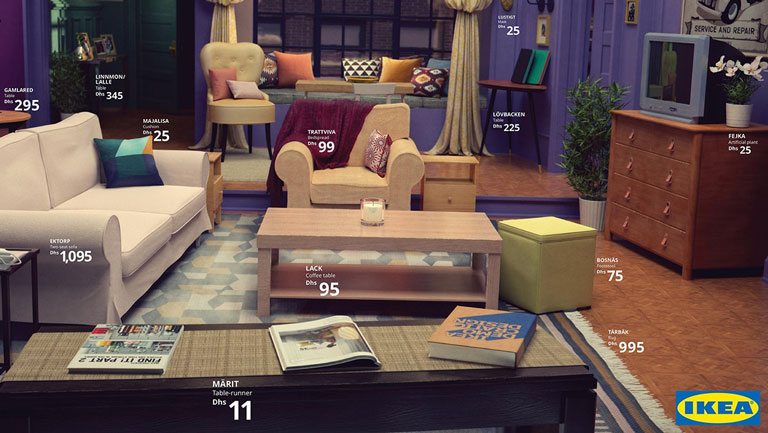 Have we just stepped back into the ’90s? You’d think so with Walkers’ comical Spice Girls ad campaign!  With the Spice Girls currently on tour and a lot of media hype around them, it provides the perfect opportunity for Walkers to use the famous girl band to endorse their ‘famous’ crisps. The campaign sees the girl band on their way to meet their ‘biggest fan’ who turns out to be a guy called Dev, but he’s soon stripped of the title when he won’t share his crisps with them! It soon transpires that the Spice Girls are still looking for their biggest fan….and it could be you. This is all part of Walkers’ bigger plan to make the campaign a two-way strategy – with their aim to make the classic core flavours even better, whilst releasing more ‘punchy’ flavours such as Spicy Sriracha and Pulled Pork to appeal to Generation Z! Could their biggest fan be sat reading this? 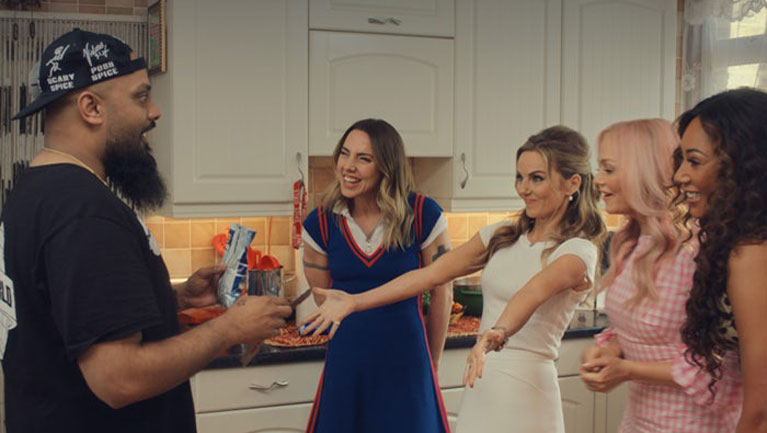 NatWest pledges to change the way it speaks to women

It comes as no surprise that many women feel as though they’re treated differently to more ‘masculine’ tasks like banking and even buying cars. Men are spoken to on a level playing field and women are patronised, or so it seems. But not anymore says NatWest, who has pledged to change the way in which they speak to women. The bank launched a PR campaign in May, which saw men dressed as stereotypical bankers (you know the sort – pinstriped suits and bowler hats) handing out letters to women, which apologised for the way in which women have been treated by banks (including them) in the past.  Through a partnership they have launched with ‘Stylist’ magazine, they’re launching ‘A woman’s worth’ campaign which will enable women to discuss their thoughts on anything financial, as well as being able to suggest changes on what banks can do to approve the way they treat women!

This is something we can certainly back. Well done NatWest, let’s hope others follow suit… 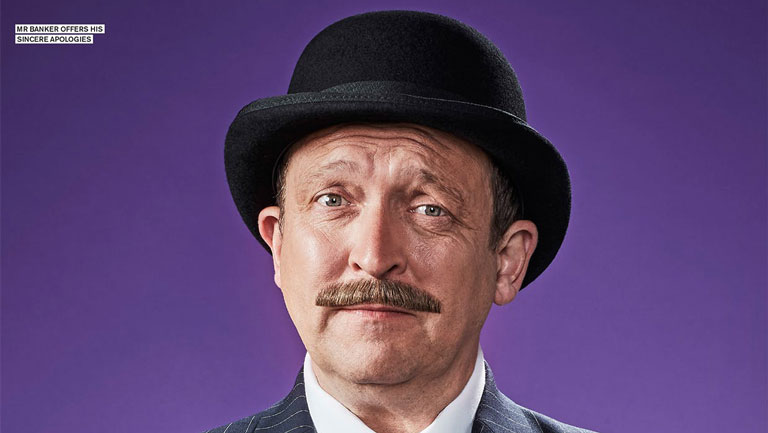 The majority of us will remember the ‘You know when you’ve been Tangoed’ ads that came out in the ’90s but fast forward 20 years and the brand is back with another campaign…and this time it’s sure to make you cringe for all the right reasons! After a 4 year TV hiatus, the brand is bringing back advertising, starting with cinemas. With ads that see people in sticky situations, that the ‘Tanguru’ will then step in to help solve. The first ad sees a young woman sending a text to her dad, meant for her boyfriend, asking if she fancies a ‘quicky’ along with the aubergine emoji. Awkward right? Tanguru steps in to freeze time, and help her out, by telling her dad she actually meant an aubergine quiche! All the ads now finish with their new tagline: ‘Sticky situation? Time to Tango!’ We’re sure these new adverts will be a hit, as no doubt many of us can relate to awkward situations! 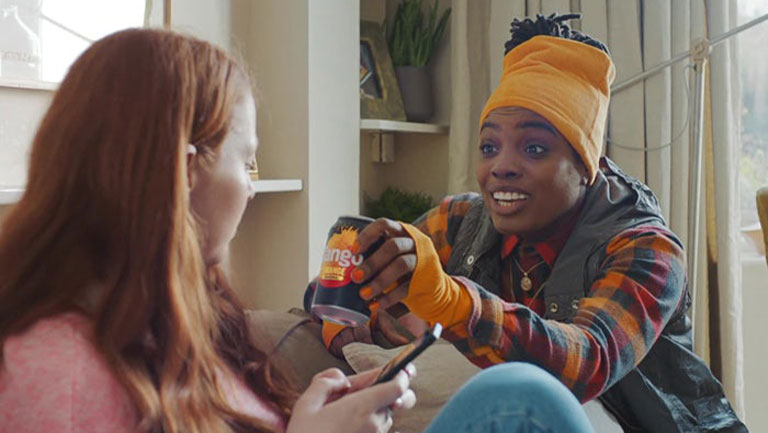 To keep up to date with the marketing world, check out our next month in review blog. Coming soon!