Here we go again! Another month has passed us by already and it’s been filled with some great marketing campaigns. Many businesses will now be looking ahead to the Christmas period (yes, we dropped the ‘C’ word) and we can’t wait to see what campaigns they have for us. But for now, read on as our Leeds Digital Agency takes a look at the month that was August…

Have Cadbury’s crossed the line?

The world in which we’re living gets evermore confusing with every passing day, but have Cadbury’s overstepped the mark with their latest campaign? Equality and diversity for everyone is something that people shouldn’t have to fight for. Everyone should be accepted for who they are!

In August, Cadbury’s released a specially designed chocolate bar for Indian Independence day – a combination of milk, white and dark chocolates to represent the different skin tones of the people of India – a really great idea! Except…it didn’t represent everyone.  Many people took to social media to ask where they were when ‘Cadbury’s ended racism’ whilst others took to Photoshop to rearrange the bars blended design into isolated chunks that accurately represented Indian people more.

We think the overall concept is a great idea, but ‘more haste, less speed’ springs to mind! 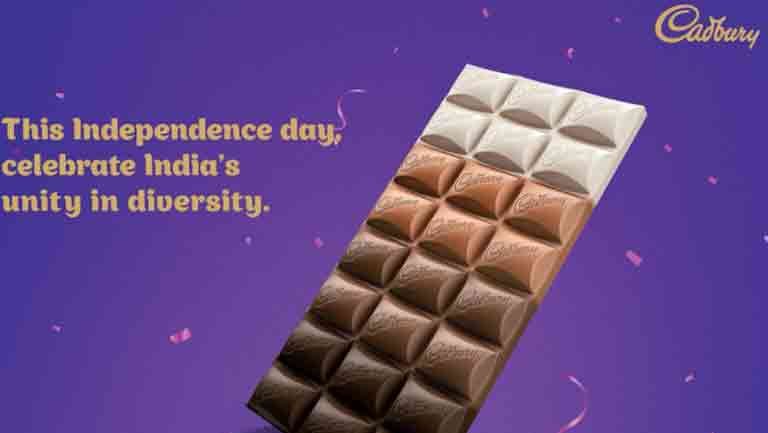 We’ve all been there, going on a little ‘Facebook stalk’ only to end up on your best friends-cousins-sisters-aunties-dogs profile where you’ve accidentally liked something! Oh, the shame. But, all jokes aside, privacy online is something more and more people are beginning to take more seriously.

Facebook has recently launched a new campaign to outline the different levels of privacy you can put on your profile. The cleverly thought out advert sees a number of different people on the beach, getting changed. Some don’t care who sees them changing, whilst others would prefer to just have their friends see them getting changed. It has been cleverly planned and does make you think…who would I feel comfortable with seeing me getting changed on a beach?

Facebook has come under a lot of scrutiny recently, in terms of their privacy settings, with 22% of people not fully understanding who they are actually sharing their information with!

You can watch the ad here and decide for yourself whether your Facebook settings match your thoughts! 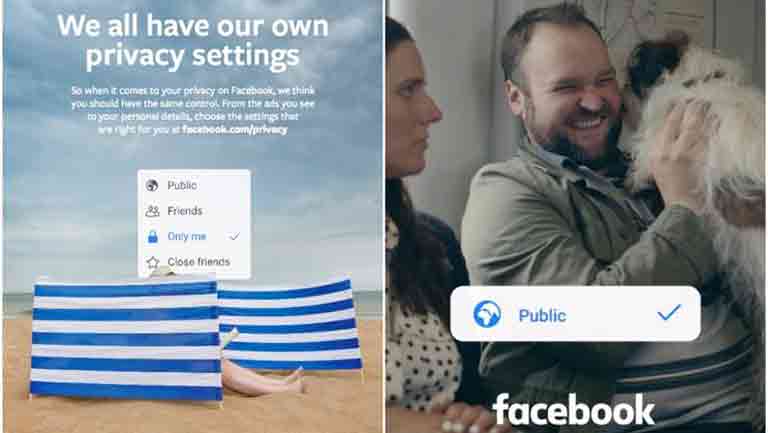 Dating app ‘Hinge’ to be deleted

We live in a modern world and finding love can be hard! Gone are the days when we’d actually have to go out and speak to strangers face-to-face (can you imagine)! Instead, we’re happy to sit on our phones swiping left and right to people we fancy, or don’t fancy, or find out who we’ve ‘crossed paths’ with when we’ve been out shopping in town!

Welcome to the world of online dating! One app is determined to make you delete it though. ‘Hinge’ is so confident you’ll find love on their platform that they’ve launched their first international marketing campaign and TV ad to back it up. Their lovable app icon ‘Hingie’ is brought to life then attacked by pigeons, drowned in a washing machine and even set on fire. It sounds awful, but the idea is to get people off their phones and on to great dates, therefore, not needing the app anymore! Hinge is the fastest-growing dating app in the US, UK, Canada and Australia and they’re setting people up on dates every 4 seconds!

They’ve grown through word of mouth, influencers and social media memes but now feel that video is the best medium to tell their story.  Look out for their campaign which will be appearing on TV and streaming sites as well as social media sites including Snapchat, Twitter, Instagram and YouTube!

Ah, the humble dinner table. The place where the family gathers after a long day of school or work, to enjoy a delicious meal together. Then the arguments start because one person doesn’t agree with the other one’s opinion. We’ve all been there!

McCain has recently launched a £2.5m campaign which celebrates the difference of opinion in families – from pet preferences to political issues. It’s the third wave of their ‘We are family’ platform, which many people will have seen before the start of Emmerdale.  The campaign will follow 10 real families from a wide range of backgrounds debating everything from politics, school and sports to technology, religion and sexual identity.

McCain has done a lot of research into families and identified that 81% of people surveyed said a family that ‘sometimes disagrees is a positive thing.’ Ultimately a discussion and a debate around a table with loved ones can bring families closer together. 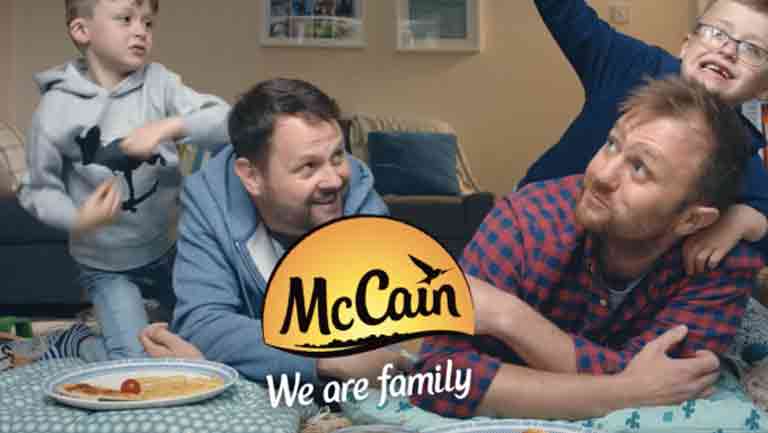 To keep up to date with the marketing world, and top campaigns, check out our next month in review blog. Coming soon…

Are we slaves to social media?